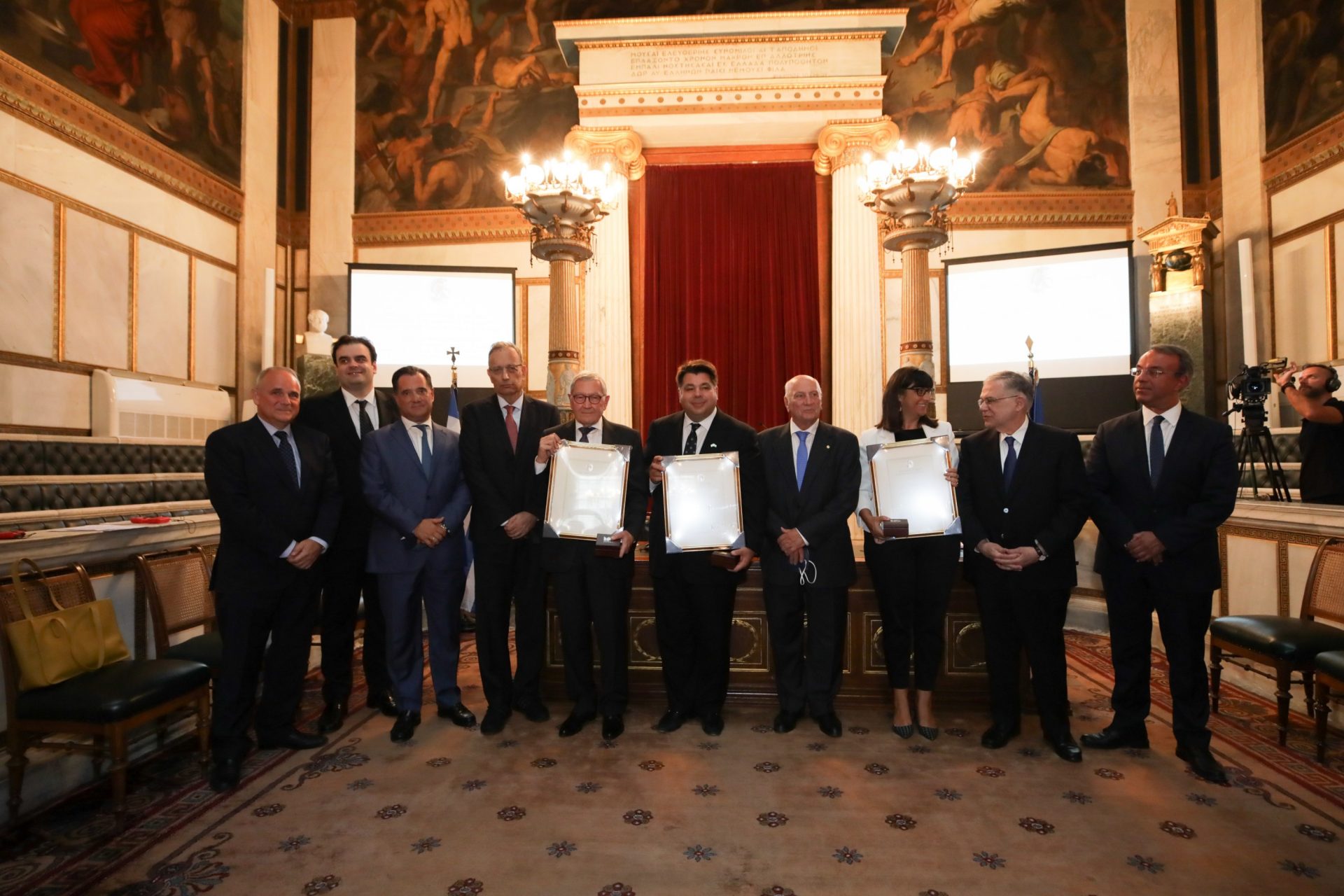 The award ceremony of the International Philhellenism Lord Byron Prize for 2022 of the Society for Hellenism and Philhellenism (SHP), took place on September 20, 2022, during a solemn session of the Academy of Athens.

SHP has established this Prize, which is awarded annually from 2021, to three personalities from the fields of politics, academia and business. It comes with a silver medal, a diploma and a grant of $10,000 paid by SHP to a foundation or organization of the awardee’s choice.

The Lord Byron Prizes are awarded by H.E. the President of the Republic, Ms. Katerina Sakelaropoulou. The awardees for 2022 are the following:

The Prime Minister, Mr. Kyriakos Mitsotakis, who is at the UN General Assembly in New York, was represented by the Deputy Minister of Education, Mr. Angelos Syrigos.

The awardees were addressed by the Minister of Development and Investments Mr. Adonis Georgiadis, Minister of Finance Mr. Christos Staikouras and Minister of Digital Governance, Mr. Kyriakos Pierrakakis.

The Lord Byron Prize has been designed with the aim of promoting internationally the values ​​of Greek civilization and philhellenism as a virtue with a beneficial effect on the societies of the entire civilized world, and has been placed under the auspices of the Ministry of Foreign Affairs of Greece.

It is recalled that the laureates for 2021 were the following:

You may watch the Ceremony using the following link: 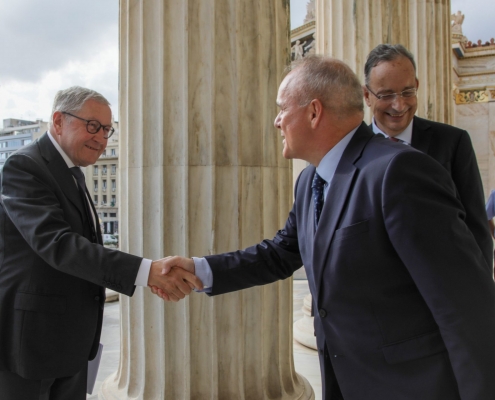 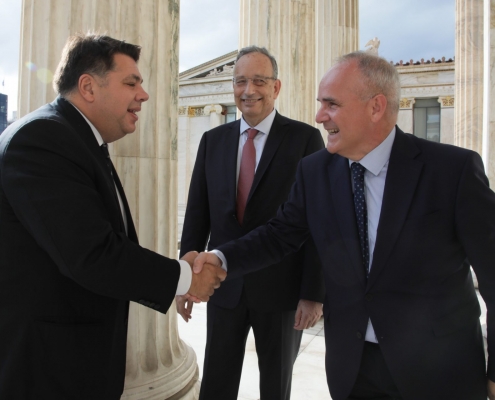 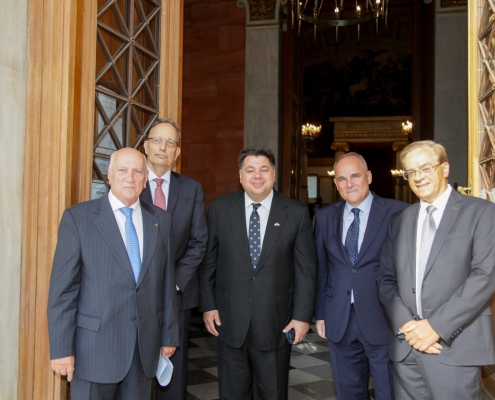 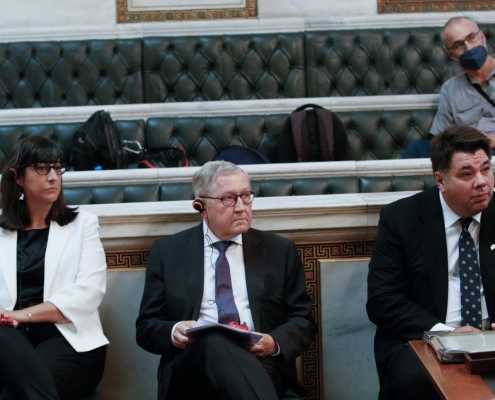 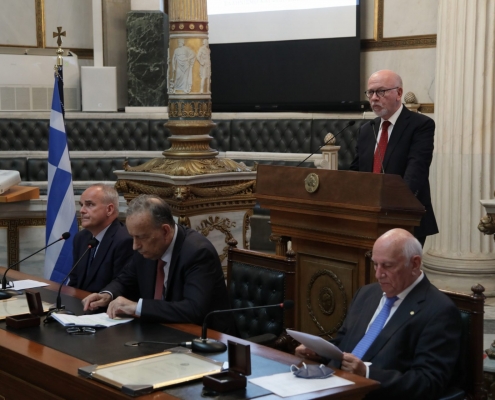 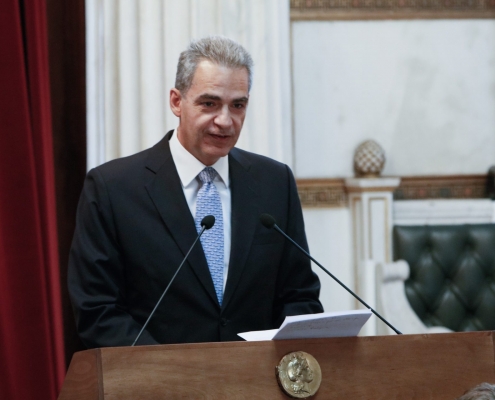 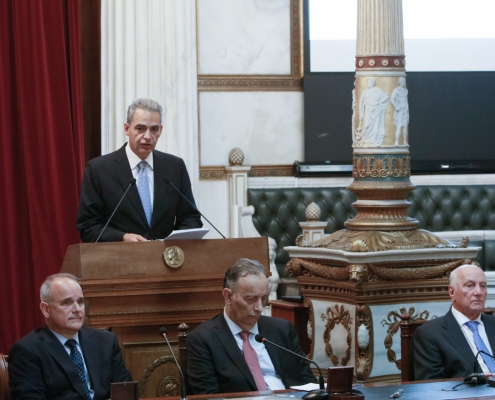 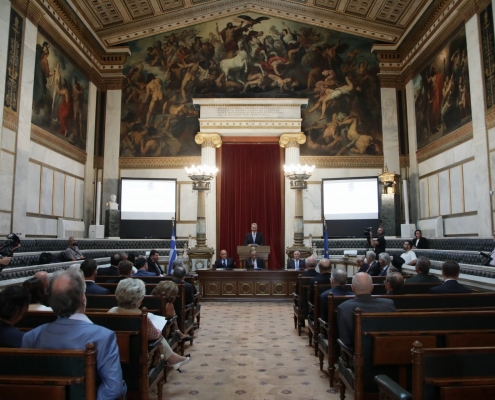 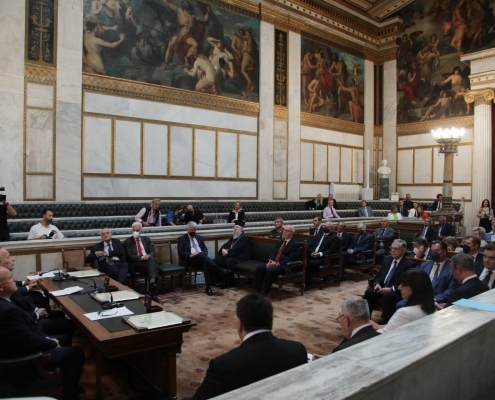 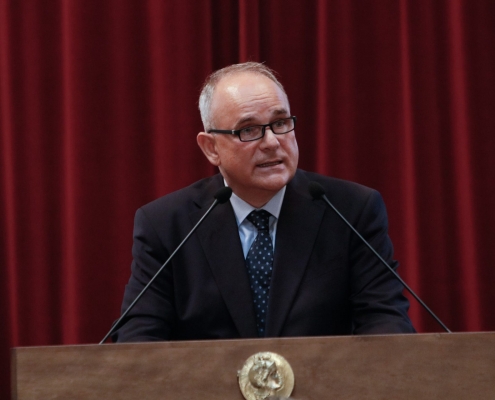 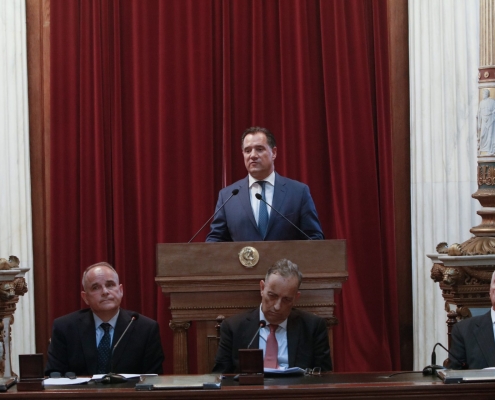 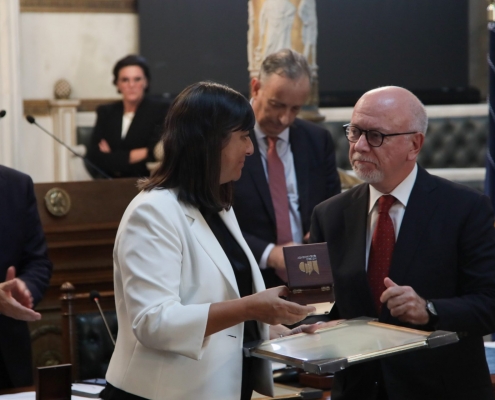 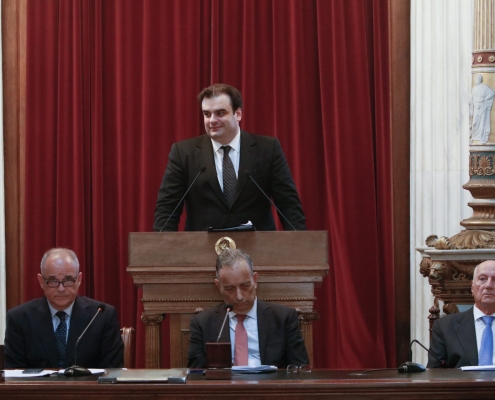 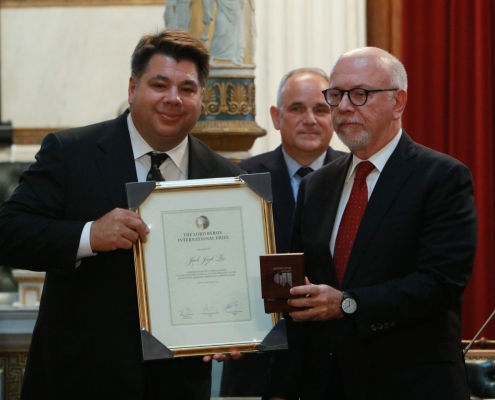 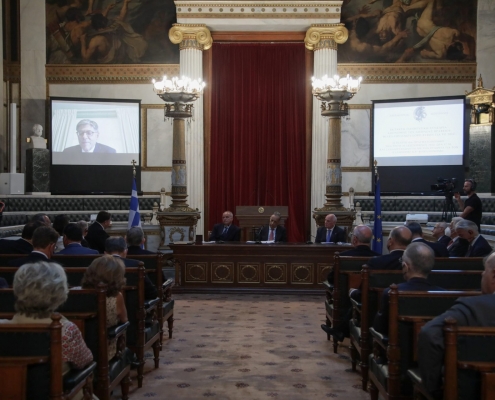 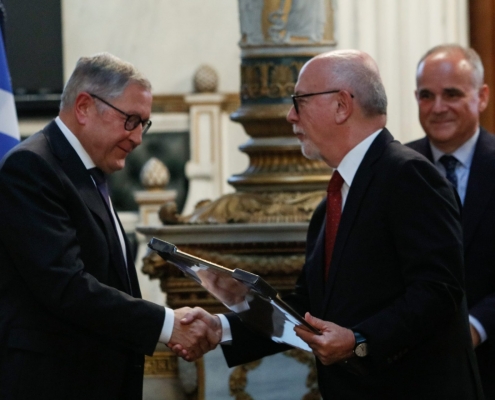 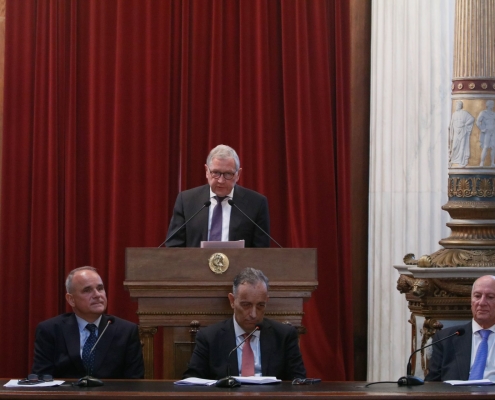 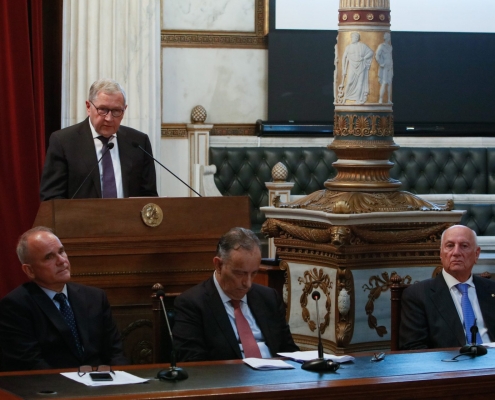 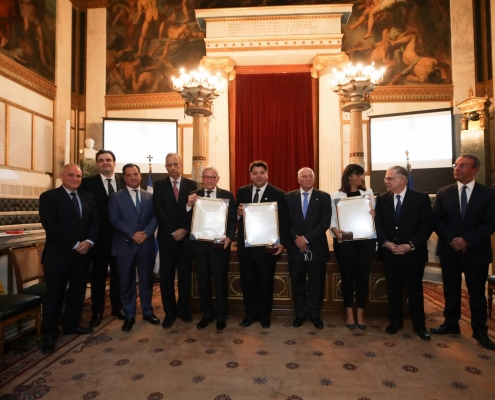 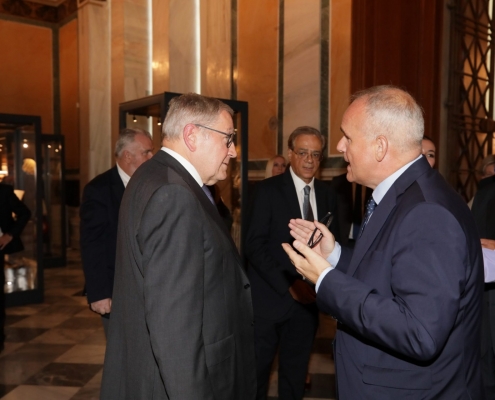 SHP and the Philhellenism Museum at the celebration of the 200th anniversary...