The photo shows the Ambassador of Belgium in front of an important painting by a Flemish painter of 1650 depicting a scene from the Iliad (the abduction of Helen).

The Ambassador of Belgium, Ms. Françoise Gustin, hands over to the Society for Hellenism and Philhellenism (SHP), a flag offered by the Belgian Parliament, on the occasion of the 200th anniversary from the Greek Revolution and the opening of the Philhellenism Museum.

SHP warmly thanks the Speaker of the Belgian House of Representatives, Ms. Eliane Tillieux, and assures that it will forever honor this flag which will symbolize the long-standing bonds of friendship between the people of Belgium and Greece. 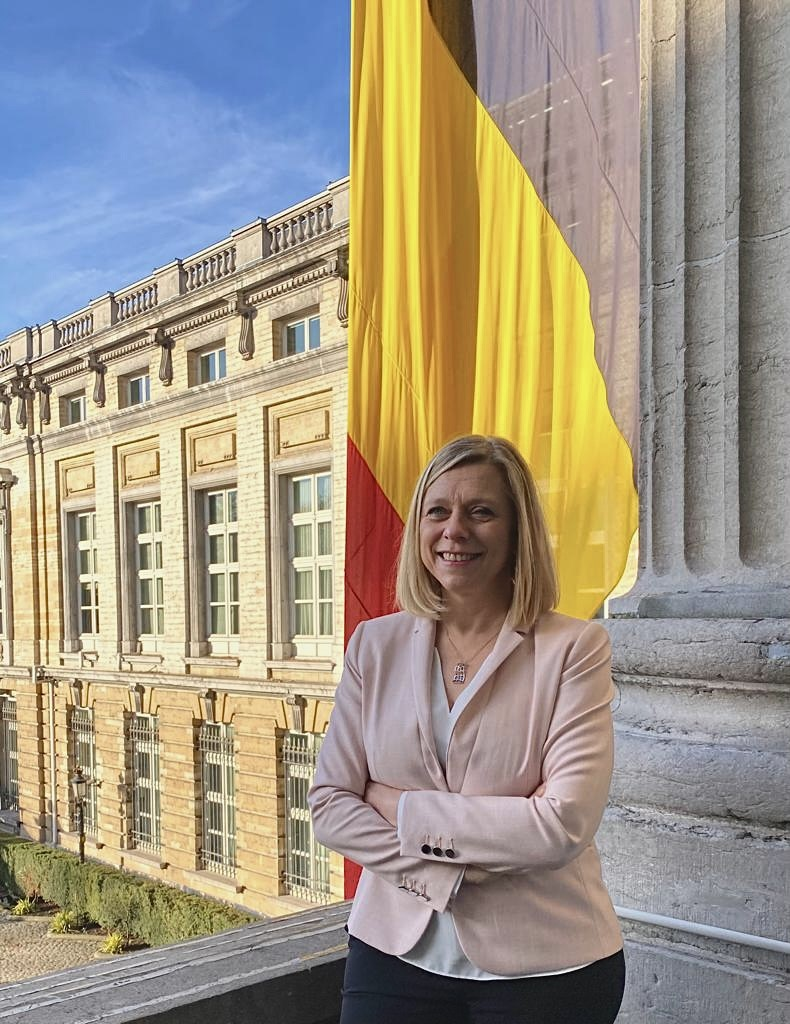 The Philhellenism Museum honors, among others, Belgium, which has contributed in many since the Renaissance the promotion of the Hellenic culture, as a cornerstone of Western civilization and the European integration.

The Philhellenism Museum exhibits works of art by Belgian painters on the theme of the Greek Revolution, as well as the history of Belgian Philhellenes who fought in Greece on the side of the Greeks. It also presents the actions of the Philhellenic Committees operating in Belgium. 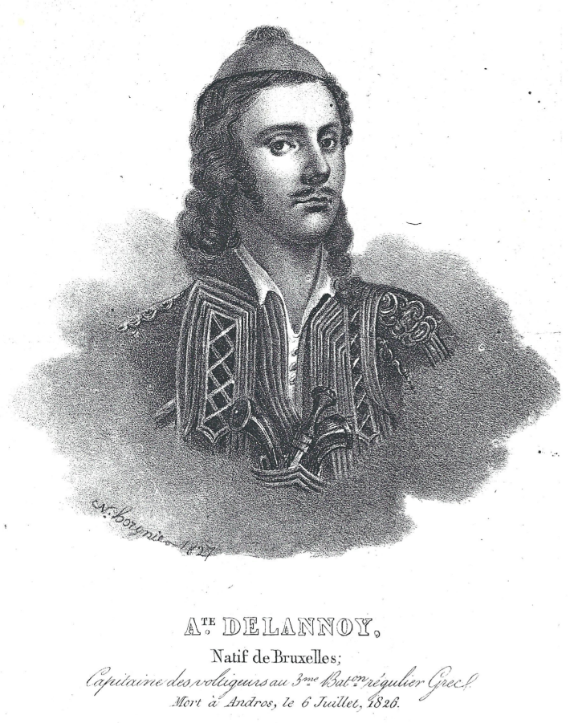 SHP thanks the Belgian diplomat and Philhellene Mr. Theo Dirix, who assisted with his research the actions of SHP to study the biographies of the Belgian, Dutch and Luxembourgish Philhellenes who supported the struggle of the Greeks for national independence.

The Ambassador of Austria Ms. Hermine Poppeller visited the Museum of Philh...