The Society for Hellenism and Philhellenism (SHP) awards annually a Prize to three important international figures from the political, cultural, academic or entrepreneurial world, who have a long term Philhellenic record or who contributed to society with their actions and careers, inspired by the values of Hellenism.

The Prize is awarded in the name of Lord Byron, the great poet and Philhellene who died in Missolonghi, fighting with the Greeks in the War of Independence (1821-1828). Lord Byron became a symbol, incarnating the values of Hellenism namely liberty, respect of human dignity, freedom of expression, independence of spirit. These values and the cause of freedom fighters he sealed with his early death.

Each one of the three honored persons receives a silver medal, a diploma and a grant of 10.000 USD, which is donated in their name, to an institution of their choice that is active in areas which serve and promote the values of Hellenism and Philhellenism.

The Lord Byron International Prize is awarded in a ceremony which takes place at the Academy of Athens. 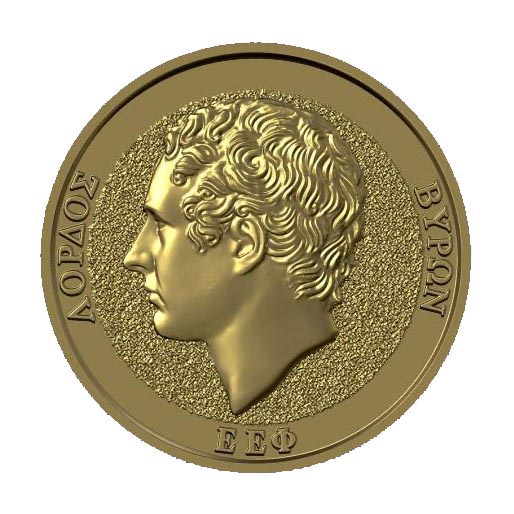 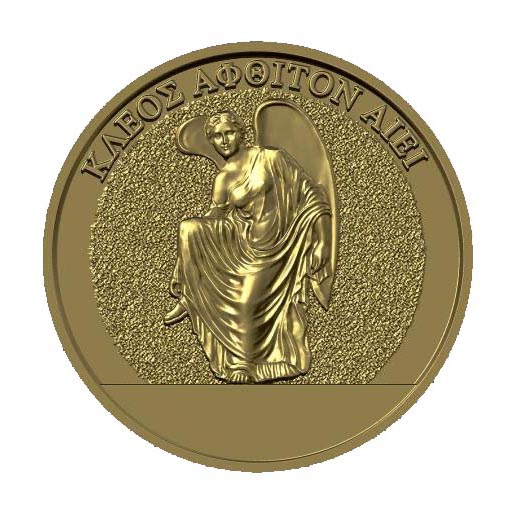