The Monument of Philhellenes in Athens

SHP commemorates and honors at the Philhellenism Museum about 1600 emblematic Philhellenes who offered their services and often even their lives for the liberation of Greece.

During the 4th National Assembly in Argos, according to the 8th resolution, it was decided to erect two monuments for the Philhellenes. One for those who died in Greece and one for those who participated in the Greek war for independence. The above decision unfortunately remained unfulfilled until 2021. 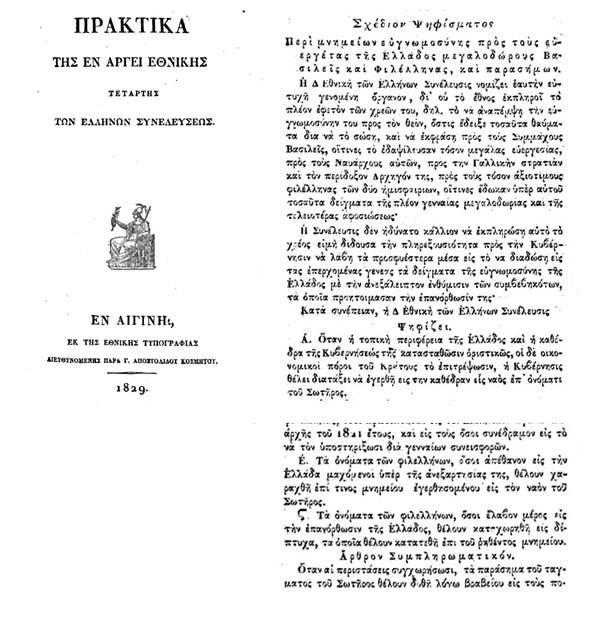 The Society for Hellenism and Philhellenism (SHP) fulfills the duty of gratitude with the erection of the Monument.

For this purpose, SHP signed a cooperation agreement with the War Museum of Athens. According to this agreement, the Monument will be erected on the site of the War Museum on Vasilissis Sofias Street.

The site of the War Museum on Vasilissis Sofias street. The Monument of Philhellenes will be installed at a central point. 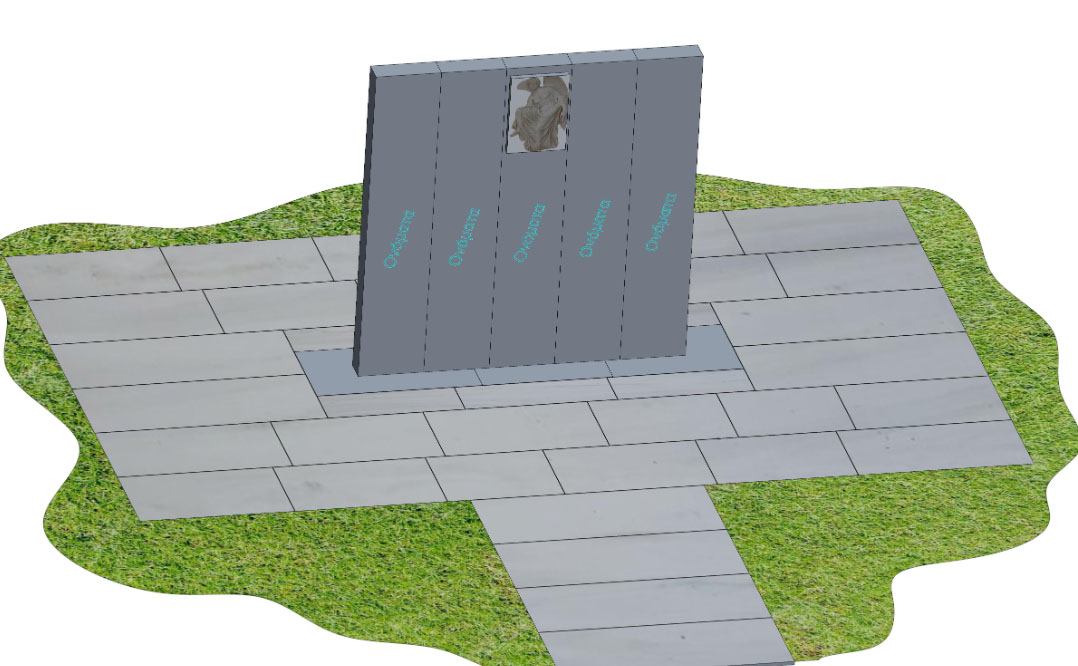 The plan of the Monument of Philhellenes
(height 3 meters, width 2.8 meters)

The Monument of Philhellenes will be made of pure marble.

The well-known Nike untying her sandal will be embossed in the center of the monument. This is a sculpture of the 5th century BC, from the parapet of the temple of Nike (goddess Victory) on the Acropolis. It depicts Nike (Victory) slightly leaning her body to untie her sandal before she enters the sanctuary. The phrase of Homer “KLEOS AFTHITON AEI” will also be engraved on the Monument.