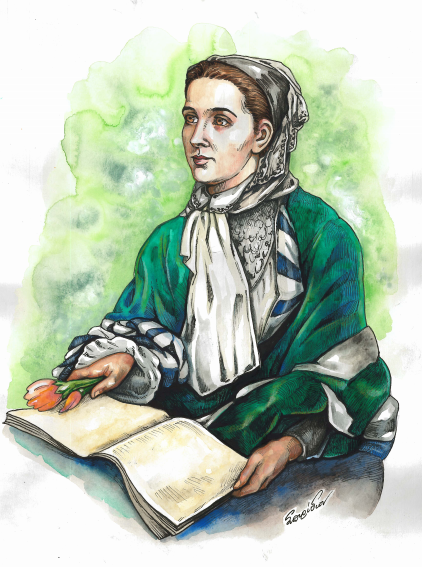 She supported the struggle of the Greeks during the revolution in Crete (1866-1869) with the establishment of the “Greek Relief Committee” in Boston, raising money, food and clothes. She even dedicated a poem to Greece. To support the Cretan revolutionaries, she organized an important event in Boston with the participation of prominent musicians. Only from this event, she raised 2,000 thalers, and sent them to Greece.

Later Julia Ward came with her family to Greece and helped the Cretan refugees with money and clothes. (S99)

Learning to draw the Philhellene heroes of the Greek War of Independence of...

A. Fantis School of Saints Constantine and Helen in New York visits the Philhellenism...
Scroll to top