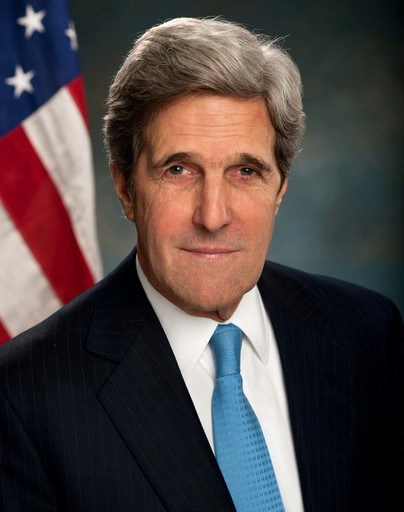 John Kerry (John Forbes Kerry), was born in December 11, 1943, in Denver, Colorado, USA. He was the son of Richard Kerry, a World War II pilot and diplomat, and Rosemary Forbes Kerry, a member of Boston’s wealthy Forbes family.

John Kerry was educated in New England and Switzerland. After graduating from Yale University in 1966, he enlisted in the U.S. Navy and served in the Vietnam War as an officer of a gunboat. By the time he returned from Vietnam in 1969, he had achieved the rank of lieutenant and had been honoured with a Silver Star, a Bronze Star, and three Purple Hearts.

After his military service in 1970, he engaged in Anti-War activism, and was a cofounder of the Vietnam Veterans of America and a spokesperson for the Vietnam Veterans Against the War (VVAW). In 1971 he gained attention when he testified before the Senate Foreign Relations Committee.

In 1976 he graduated from Boston College Law School and became assistant district attorney in Middlesex county, Massachusetts, and then private lawyer. His political career was marked by Greek Americans. In 1982 he was elected lieutenant governor of Massachusetts when Michael Dukakis was the governor. In 1984 he succeeded Paul Tsongas, and won election to the U.S. Senate. He was a member of the US Senate between 1985 and 2013, and then, the Democratic Party’s nominee for president of the USA in 2004. He was also Secretary of State (2013–17) in the administration of President Barack Obama.

Throughout his political career, either as a member of the Senate or as a Presidential candidate, and most importantly as a State Secretary, he supported actively Greece both in its regional conflictual situations and during the vicissitudes of the crisis. He also supported the cause of the recognition of the Armenian genocide.

Most importantly, Thomas Lindall Winthrop was the chairman of the emblematic Philhellenic Committee of Boston. Under this capacity and role, Thomas Lindall Winthrop, with the cooperation of Edward Everett and other officials, played a key role to support Greece during the Greek War of Independence. Among others, the Philhellenic Committee sent volunteers to Greece, it organized fundraisers and directed on numerous occasions funds, and many forms of aid to the Greeks, during and after the war. 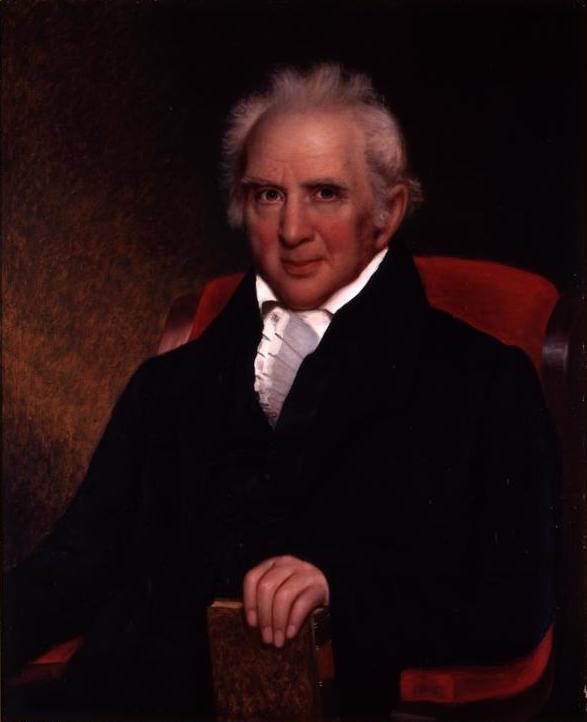 Thomas Lindall Winthrop, chairman of the Philhellenic Committee of Boston

SHP will present detailed information on Thomas Lindall Winthrop, Edward Everett, Daniel Webster and all the other personalities in the USA, who supported the Greek War of Independence.

The amazing element, is that the descendant of such a remarkable political figure, as Thomas Lindall Winthrop, followed a noble professional and political career, in line with the values and principles of his ancestors.

SHP and Greece pay tribute to Thomas Lindall Winthrop and to his descendant John Kerry, who were consistent with the broader values of Hellenism and valuable friends of Greece.

SHP works actively to identify the descendants of other American Philhellenes who supported the cause of Greece and the Greek revolution.

The rationale for establishing a Museum on Philhellenism