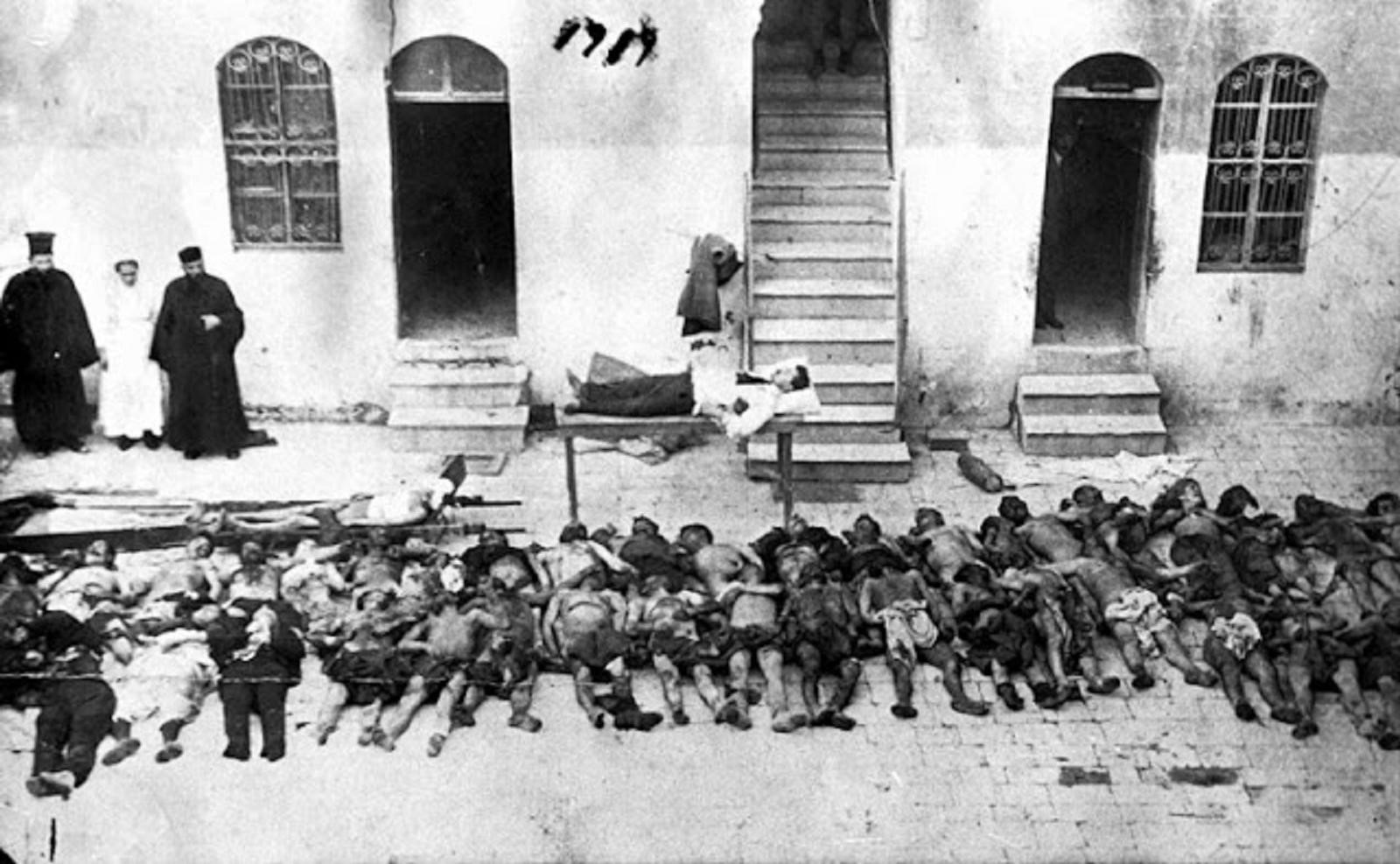 On May 19, 1919, Mustafa Kemal, landed in Samsous and carried out the second and most cruel phase of the Pontian genocide, which ended in 1923. More than 350,000 people were killed by those who founded the modern Turkish state, after they exterminated every Christian element in Ionia and Pontos. Greeks, Armenians, Assyrians, Chaldeans and many other peoples, disappeared from the land in which they lived for thousands of years.

The Turkish state ignores the millions of casualties that it caused, and continues to take an arrogant and offensive stance, refusing to apologize and offer reparations. Instead, it is ready to carry out similar atrocities throughout the region, from Libya to Syria.

The photos shows scenes from the atrocities and deportations suffered by the Greek population of Pontos. 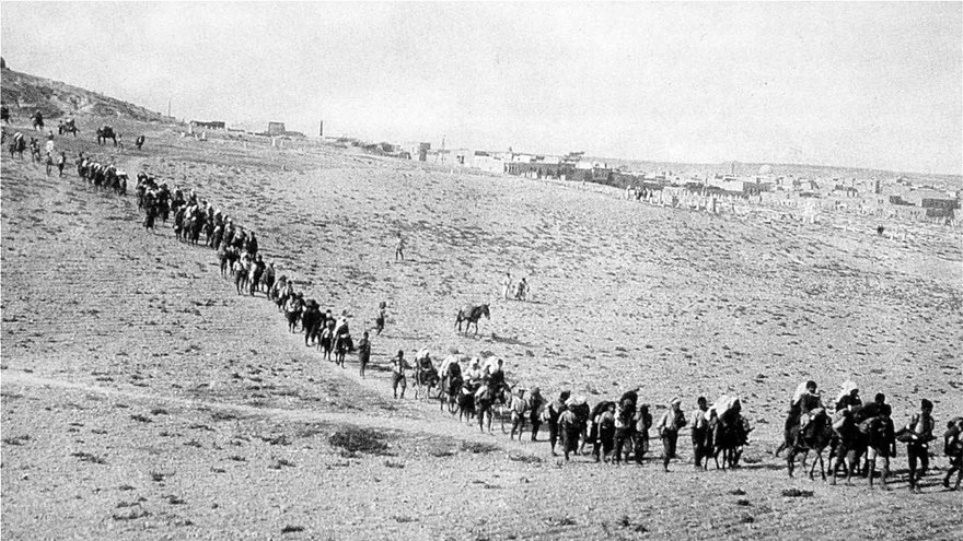 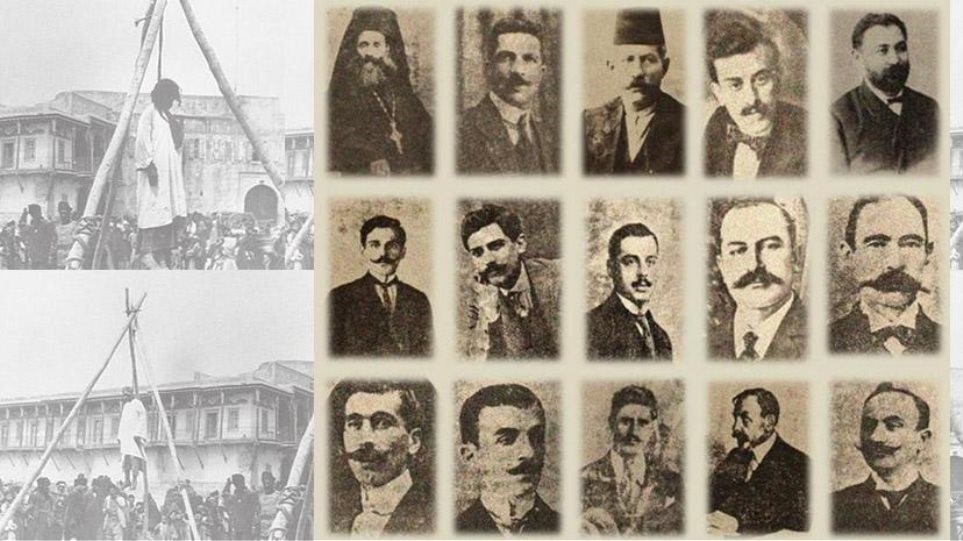 In the Philhellenes Street, Andreas Embirikos
Scroll to top