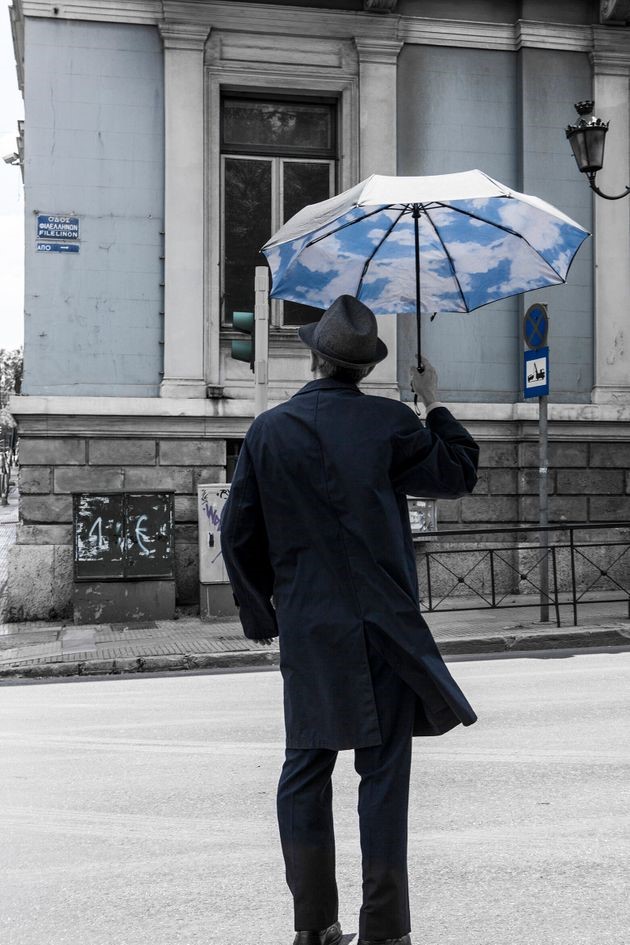 Every time we cross Filellinon Street in the center of Athens, we recall these thousands of Philhellenes who were mobilized in Europe and the USA, but also in Greece, while many of them even sacrificed their lives during the Greek War of Independence.

What was this force that pushed them to such sacrifices?

And why does Greek civilization stand out?

Why does it have such an impact on people? 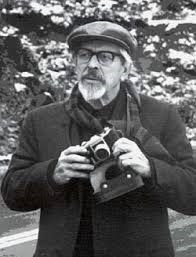 Andreas Embirikos, praises “…the glory of the Hellenes who first among all in this lowly world, transformed their fear of death into lust for life.” 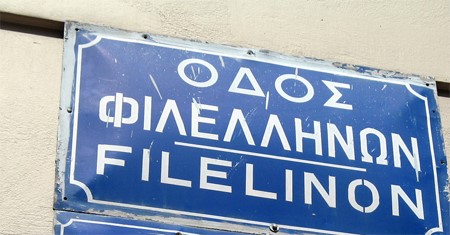 May 19, 1919: The genocide of the Greek population in Pontοs begins