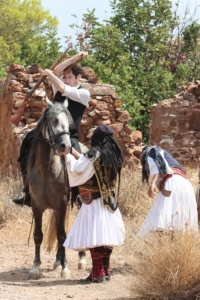 The 6th episode of the TV series SKAI “1821: the Heroes”, is broadcasted on Friday, November 5, 2021, at 21.00, and presents the story of two emblematic Philhellenes. The shooting took place at the Philhellenism Museum, which supported the production with the necessary interventions and archival material.

Lord Byron, the romantic English poet inspired by the Greek struggle, and Dr Samuel Howe, the American physician who starred during the revolution, are the two faces of the Greek War of Independence featured in the 6th and final episode of the dramatic documentary series ‘’1821: the Heroes’’. Antonis Karathanassopoulos and Spyros Stamoulis play Lord Byron and Samuel Howe respectively. 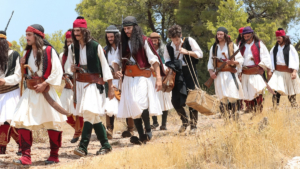 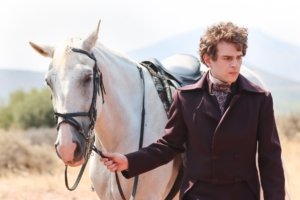 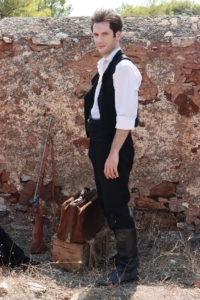 Press Release – The descendants of the Admirals of the Naval Battle of...