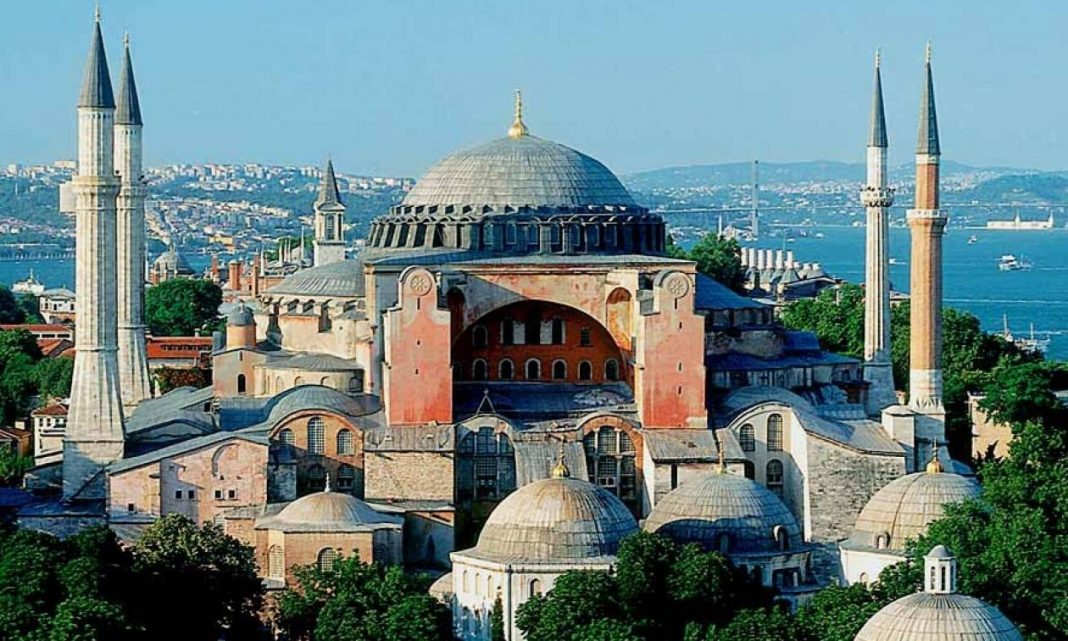 We are saddened and troubled by the information that the State of Turkey intends to convert the museum-monument of Hagia Sophia in Istanbul to a mosque.

Independently of any religious or other ethnic state-centered convictions and assumptions we wish to emphatically remind all concerned that Hagia Sophia, already since 1985, has been identified as a world cultural heritage monument designated to function as a museum since 1934, which it has been to this day.

All cultural monuments are bearers of the highest symbolic values and, thereby, the property of world civilization. They are imbued with the timeless values of humankind which ought not to be altered, destroyed or exploited in the service of propaganda.

We call on all art history colleagues and, more widely, humanities and cultural studies scholars as well as all international historians and caring individuals, to protest and take action towards the rescinding of the intention of the Turkish government. As far as we are concerned, we will broadcast our opposition to its actions in every direction in the hope that the status of Hagia Sophia in Istanbul will not be altered and lose its multicultural and artistic character.

Additionally, we call upon all official agencies, including UNESCO, to proceed towards severe sanctions in light of the Turkish State’s attempted action to affect the historical and cultural character of the monument.

Hagia Sophia in Istanbul firmly belongs to the ecumenical civilization of all humanity.

Athens, July 17, 2020
The executive board of the Association of Greek Art Historians

Important poll: What do Greeks think about the role of the Philhellenes during...

Heroic participation of Polish Philhellenes in the Greek war of Independenc...
Scroll to top