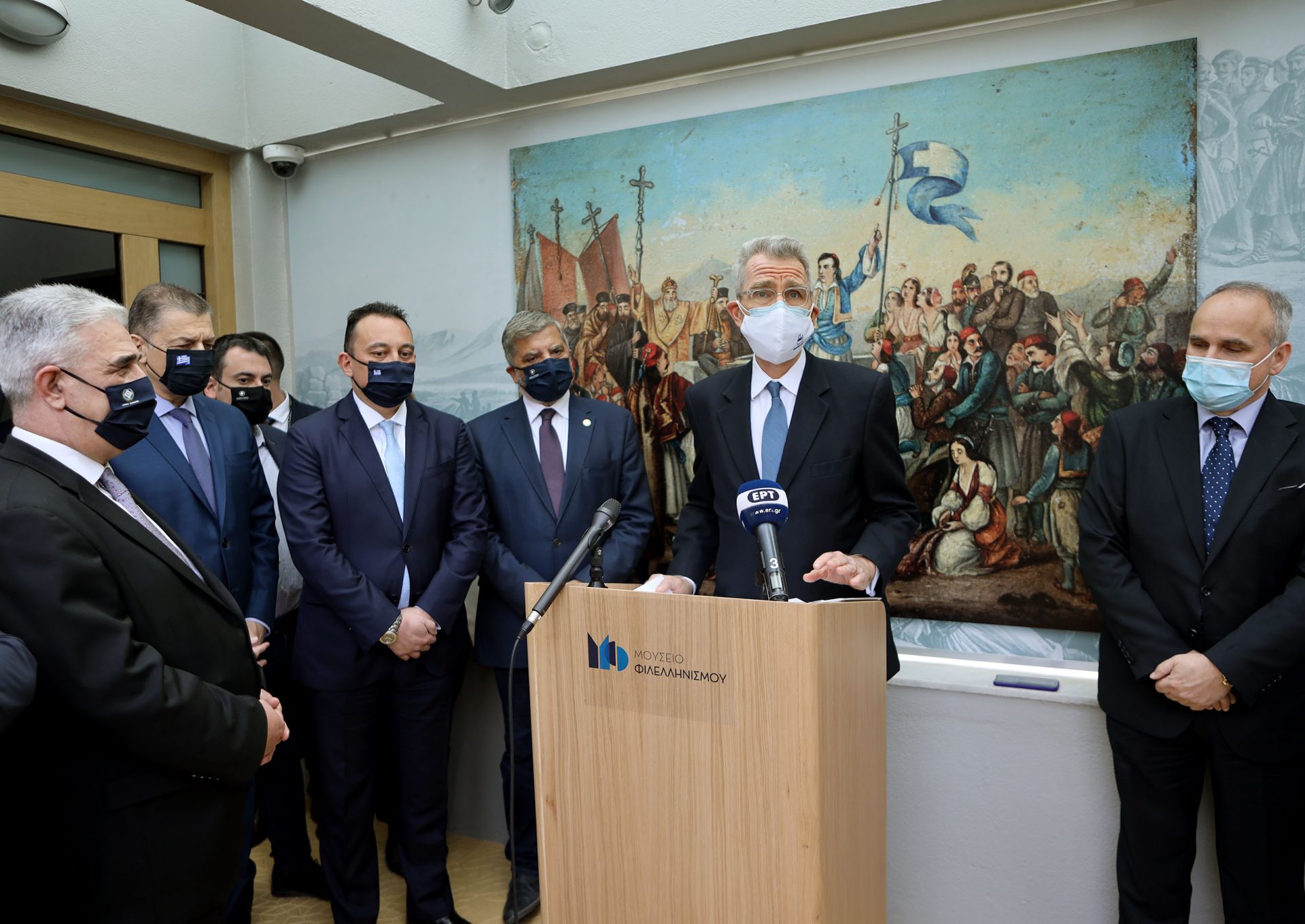 The Society for Hellenism and Philhellenism held a closed ceremony to mark the opening of the Special Exhibition on the “American Philhellenism” of the Philhellenism Museum on April 14, 2021.  The opening was attended by Deputy Minister of Foreign Affairs for the Diaspora Constantinos Vlassis, Deputy Minister of Defence Alkiviadis Stefanis, the Ambassador of the United States to Greece Geoffrey Pyatt, Deputy Chief of Defense Vice Admiral Ioannis Drymousis, Governor of Attika George Patoulis, Deputy Governor for Culture Maria Vidali and Deputy Mayor of Athens Skiadas.

The Museum of Philhellenism hosts an extensive and unique collection of paintings, personal items, firearms, books, and documents related to the Greek Revolution of 1821, with a special focus on Philhellenes from Europe and the United States.  This is the first time that many of those artefacts will be in public display.

Although the Museum is currently not open to the public due to the pandemic restrictions, it offers an online virtual tour for visitors from Greece and throughout the world:

During the opening ceremony, Deputy Minister Vlasis congratulated the Philhellenism Museum and the U.S. Embassy on their initiative to promote American Philhellenism, and highlighted the strong bonds between the United States and Greece.

The U.S. Ambassador to Greece Geoffrey R. Pyatt said, “Our Embassy is very proud to support the museum’s exhibition on ‘American Philhellenism’ as part of our year-long campaign to commemorate the Greek bicentennial and the two hundred years of friendship between our great democracies. American society has been enriched from its earliest days by our relationship with Greece and the Greek people.  And I’m extremely confident that even two hundred years from now, the United States will continue to stand by Greece as our trusted ally and partner.”

For more information about the Museum of Philhellenism contact: www.phmus.org, 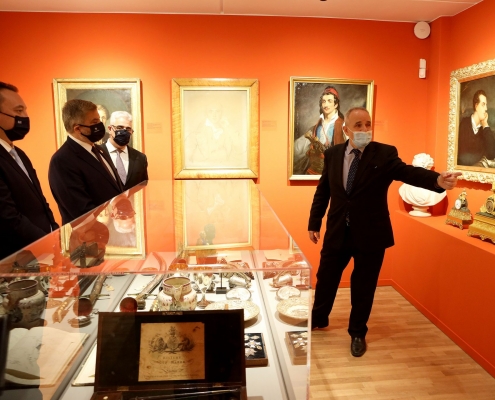 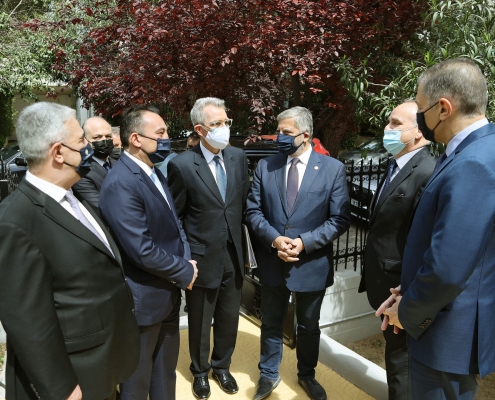 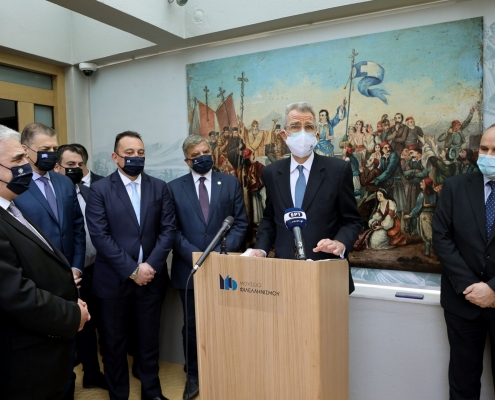 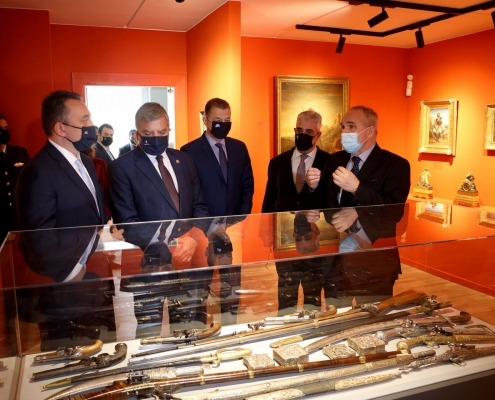 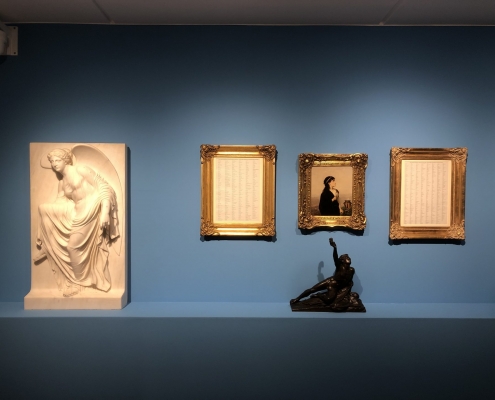 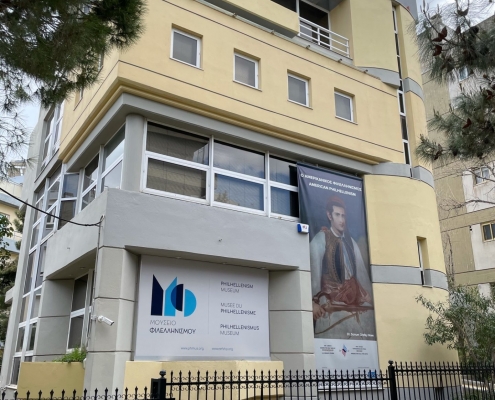 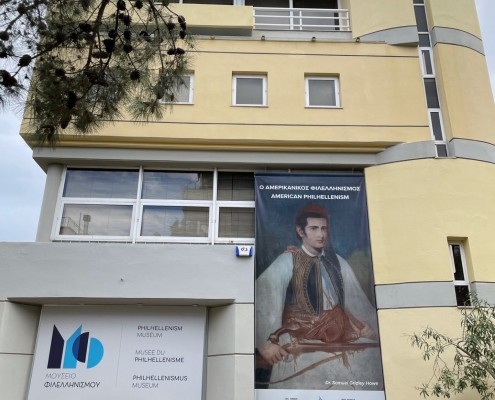 The Ambassador of Switzerland visits the Philhellenism Museum