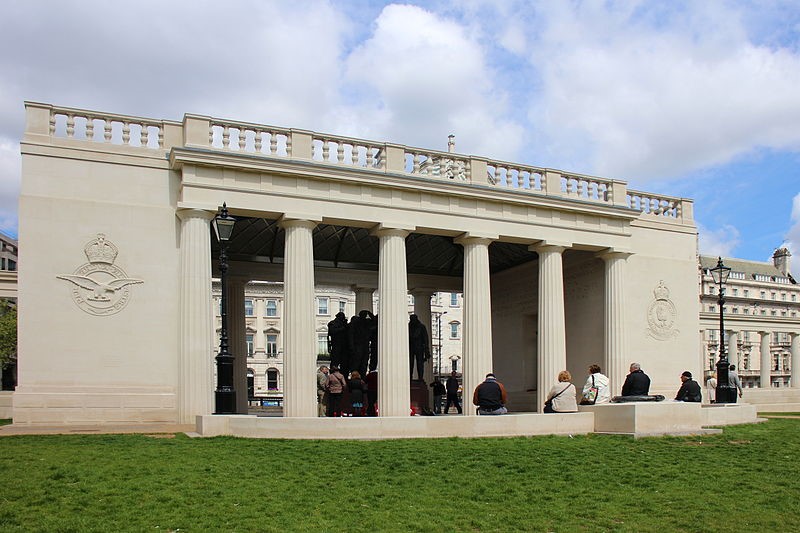 Most of us visited on numerous occasions London and its numerous cultural and historical sites. In most of the cases, little attention is paid to the emblematic RAF Memorial in Green Park, located near Hyde Park Corner.

The Royal Air Force (RAF) Memorial commemorates the crews of RAF who participated in particularly dangerous missions during the Second World War. Among them 55,573 pilots and aircrew from Britain, Canada, Australia, New Zealand, Poland, etc. lost their lives during the war. The memorial was unveiled by Queen Elizabeth II on 28 June 2012.

Apart from paying tribute to all those men who sacrificed their lives to protect Europe from tyranny, this memorial also highlights the values on which Britain, and also Europe and the western civilisation, are founded. These are the values of the Athenian Democracy.

The plinth of the memorial bears a famous text of Pericles, of Athens:

“Freedom is the sure possession of those alone who have the courage to defend it.” 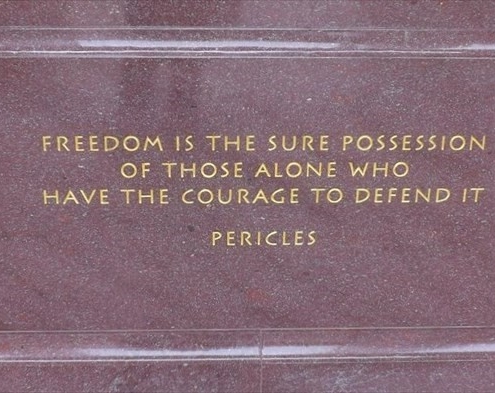 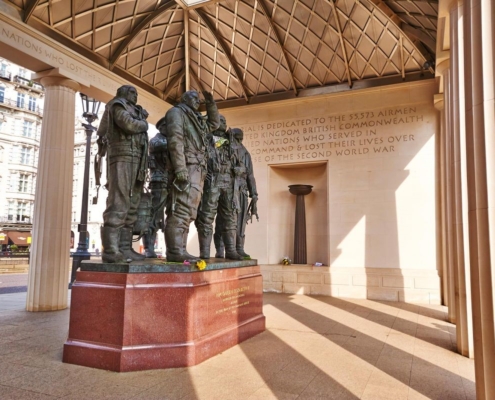 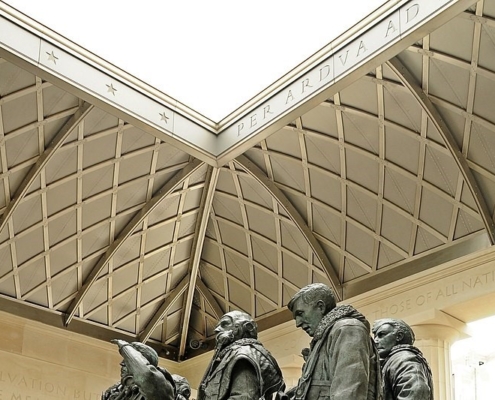 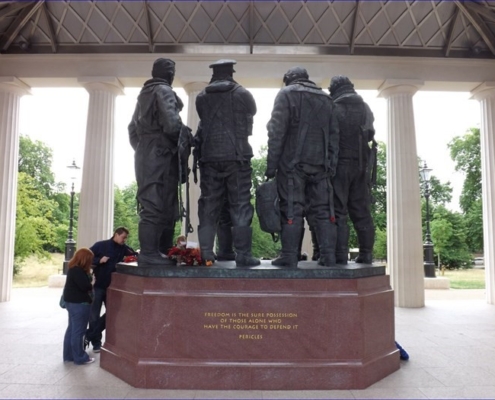 Important letter of Theodoros Kolokotronis to his son Ioannis (Gennaios)