The SHP participates as a cooperating institution in Initiative 21 of the 14 foundations and the National Bank of Greece, in the actions to celebrate the 200th anniversary of the Greek Revolution against the Ottoman yoke. The Initiative 21 prsented already 130 actions during an event at the Concert Hall of Athens (Megaron). The SHP participates in 11 of them, while it organizes alone many other actions in Greece and internationally.

The victory of freedom against tyranny, the exit from the darkness of slavery and the barbarism of cultural silence, to the spiritual light of the Hellenic Ecumenical Civilisation requires constant upgrading to principles and time values​!

You can find more information here. 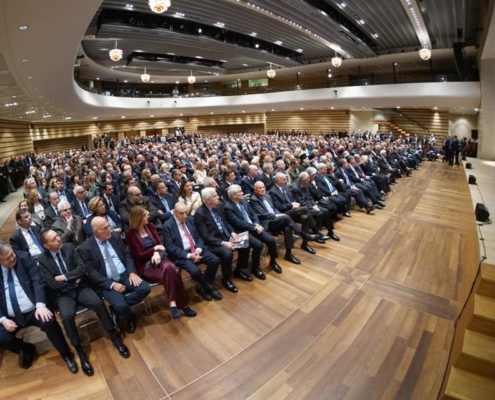 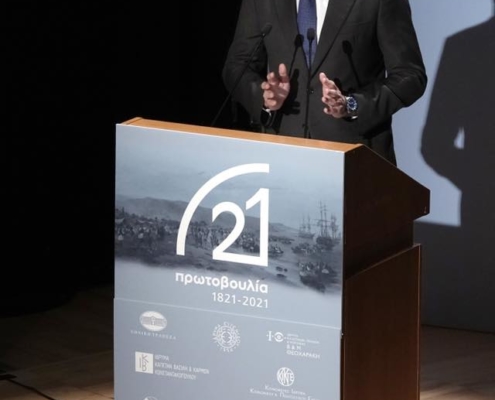 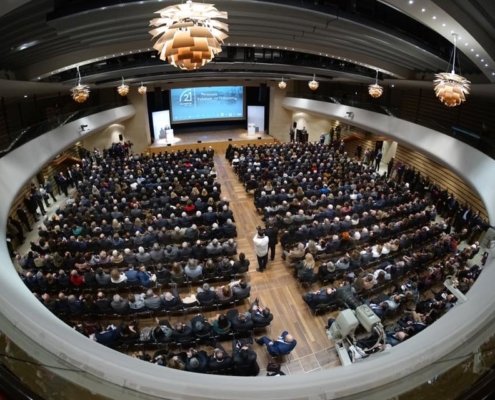