Paul Emil Jacobs (August 20, 1802 – January 6, 1866) was a leading Orientalist German painter, noted for Orientalist themes, portraits and nudes, as well as subjects from the classical mythology.

Paul Emil Jacobs was the son of the philologist Frederick Jacobs. He received his art training at the Munich Academy of Fine Arts and first became known for his painting of Mercury and Argus (from Classical mythology). In 1824 he went to Rome, where he attracted critical attention by painting “The Raising of Lazarus”. In 1836 he made a series of historical paintings at the Welfenschloss in Hannover.

Jacobs was noted for his mastery of nudes, expressed particularly in the representation of such Orientalist themes as “A slave market” or of sleeping and waking naked boys.

Graceful depictions of the female body include his “A Harem Beauty At Her Toilette”. His image of Scheherezade from Arabian Nights is noted for its light effects. The famous Ali Pasha was depicted by Jacobs in a moment of relaxed intimacy with Kira Vassiliki.

Like many Europeans of his generation, Jacobs was a Philhellene who expressed sympathy for the Greek War of Independence, which took place when he was in the early stage of his artistic career. This was manifested through various paintings showing sympathetic pictures of “Greek Freedom Fighters”, remarkable and powerful scenes from the Greek War of Independence and scenes showing Greek slaves.

Jacobs was also a portrait painter. Lithographed portraits by him include those of Goethe, Karl Gottlieb Bretschneider and Döring.

In 1844, Jacobs created the monumental altarpiece “Calvary”, for St. Augustine’s Church in Gotha (his birthplace). It was removed from St. Augustine’s in 1939, and since 1998 the altarpiece has been located in the church of Hohenleuben.

Jacobs was married to Louise Jahn, and his grandson Emil Jacobs (1868–1940) was a librarian and head of the library at the University of Freiburg.

His artistic work of Philhellenic inspiration had a strong impact in Europe and inspired many generations of Greeks and Philhellenes around the world.

The SHP has 4 emblematic paintings of Paul Emil Jacobs in its collection, and it will prepare in the following months an event in Athens, Greece, to honor this great painter and his contribution to Hellenism and Philhellenism. 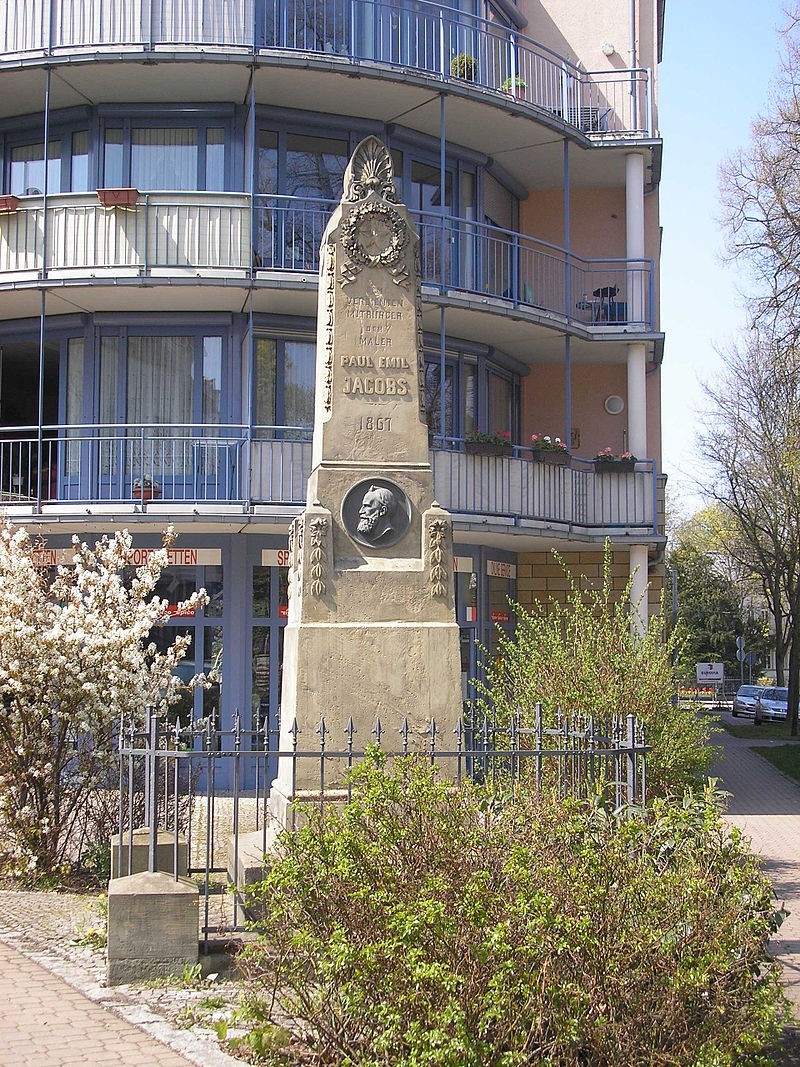 Paintings of Paul Emil Jacobs in the collection of the SHP 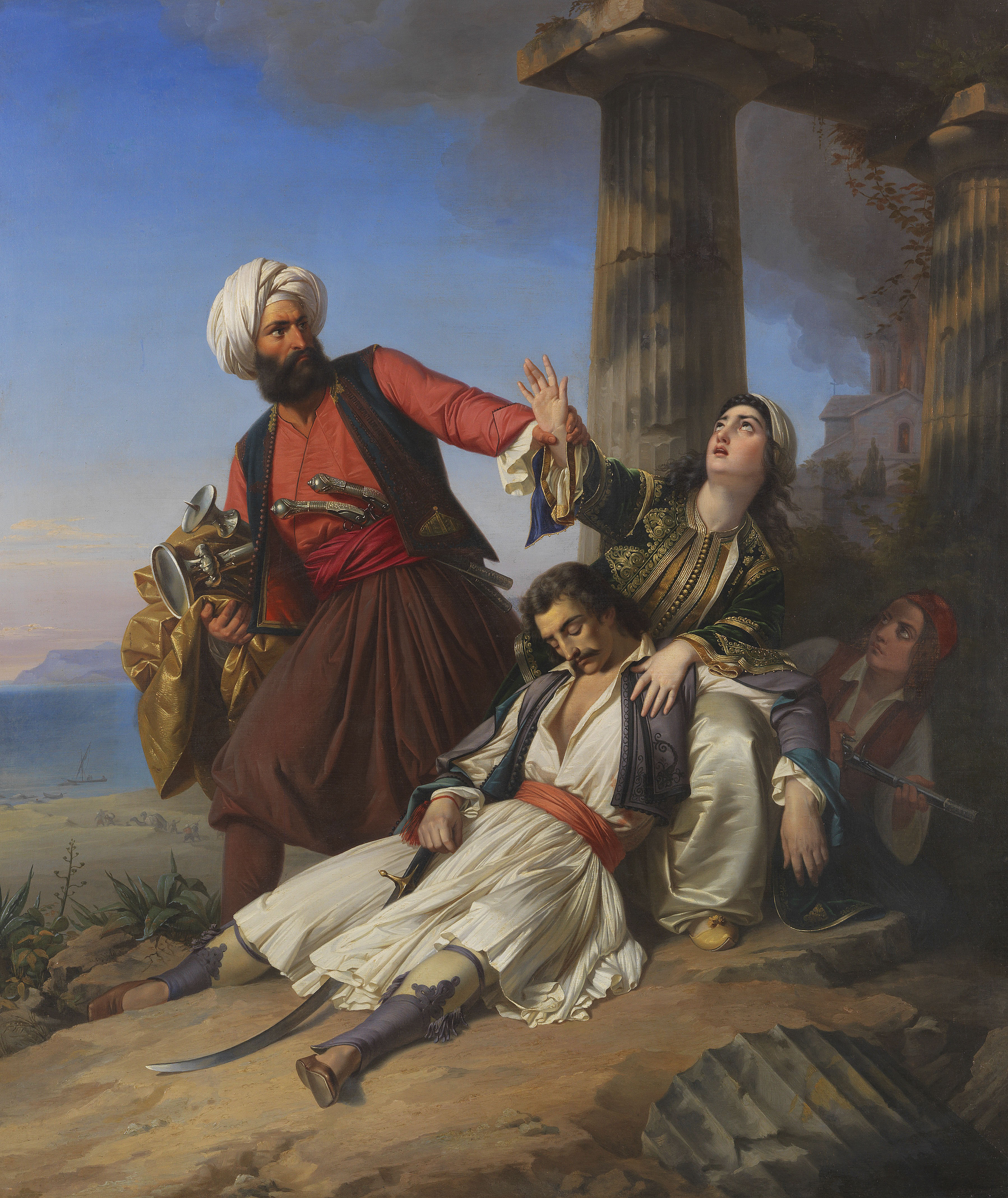 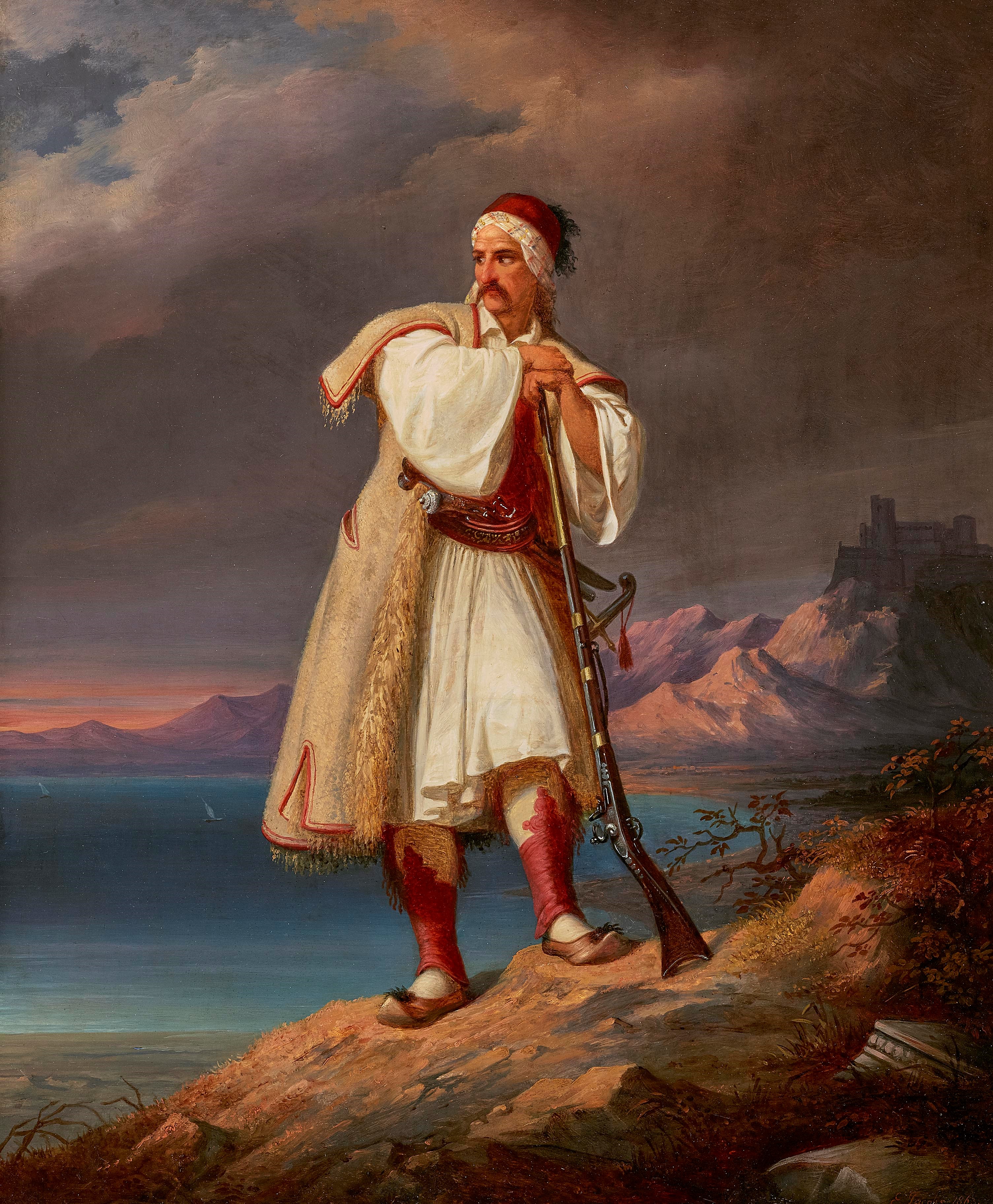 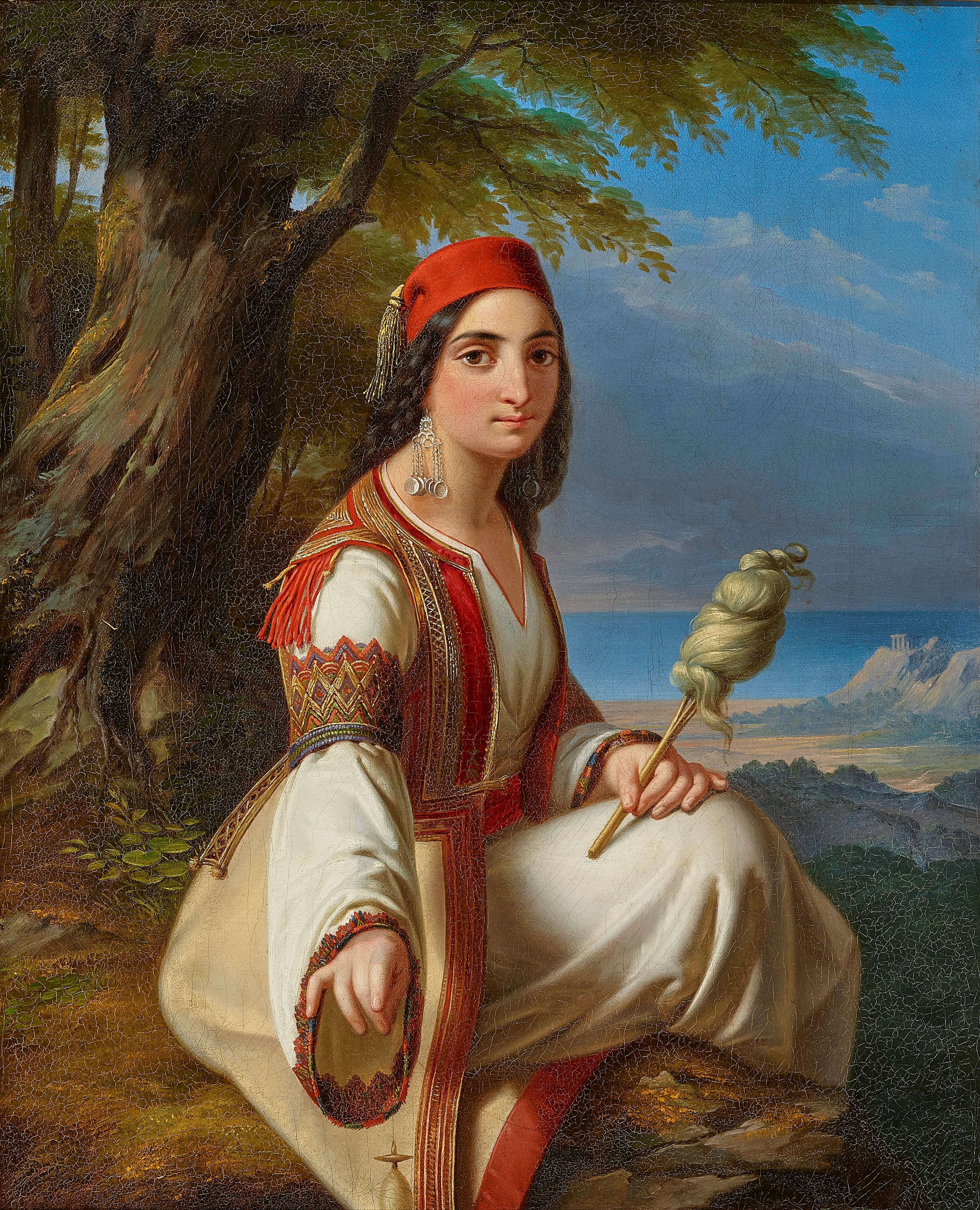 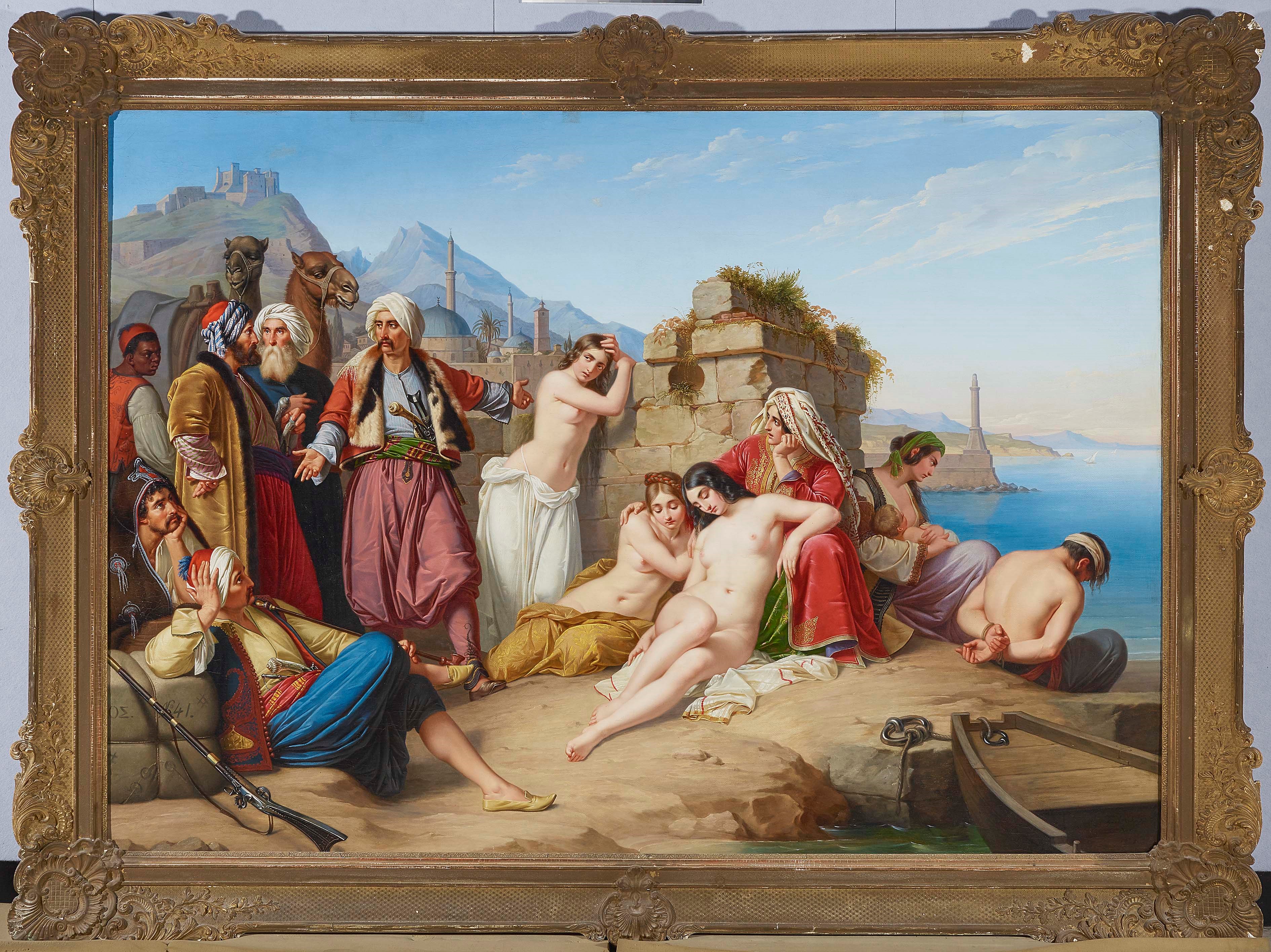