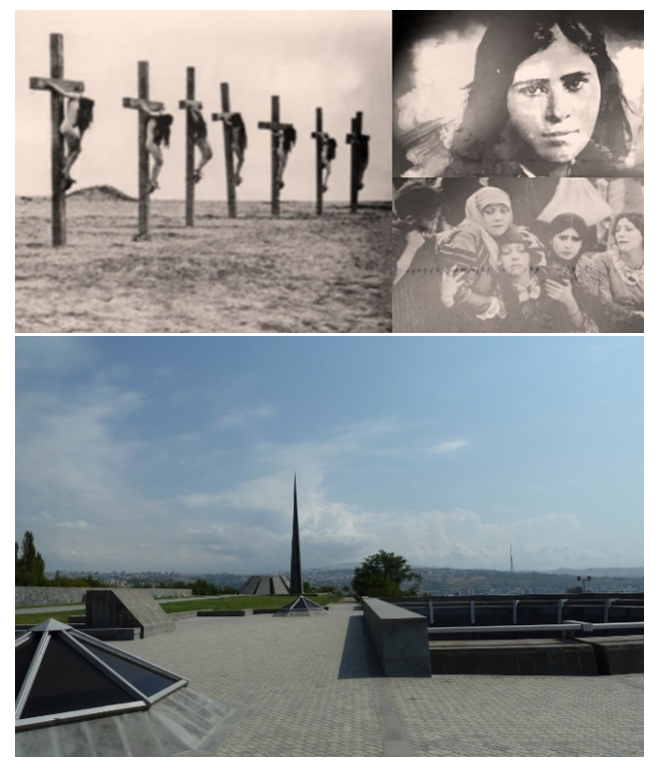 24 April 1915 is a sad day in the history of mankind. The Turks started the first organized genocide of 1,500,000 Armenians. Along with the genocide of Greeks in Asia Minor and Pontos, as well as other peoples of the region (Assyrians, Chaldeans, etc.), Turkey managed to brutally exterminate the Christian population that lived there for many centuries.

The Armenian Genocide is the second greatest crime against humanity (after the Holocaust of the Jews during World War II), which remains unpunished. The perpetrators still defiantly refuse to acknowledge it and even apologize to the proud Armenian people.

Humanity honors the memory of all those victims and especially of the thousands of women who were horribly slaughtered by the Turks.

The SHP reminds that the commitment to the values ​​of freedom, democracy and humanity, advocated by Hellenism and Philhellenism, is a guarantee for the avoidance of such acts in the future.

The photo shows scenes from the martyrdom of the Armenians as described by eyewitness Aurora Mardiganian and the monument to the genocide in Yerevan, Armenia.