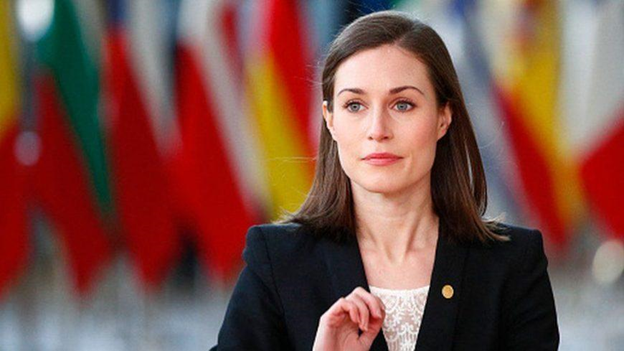 On the occasion of the visit of the Prime Minister of Finland, the SHP and the Philhellenism Museum remind that the two countries have a long history of cooperation of more than 200 years, based on common cultural values.

Many Philhellenes from Sweden and Finland served in the Greek army during the Greek Revolution.

The most important of these was Augustus Maximilian Myhrberg. He participated in many battles as a key member of the Greek cavalry, an aid de camp of Fabvier and in the end he took over the command of Palamidi in Nafplio. He was honored with recognitions and medals from Greece and received a pension for his contribution.

His full biography can be found here.

During such a difficult time for international peace, the two countries reaffirm their solidarity and commitment to the principles of the European Union.