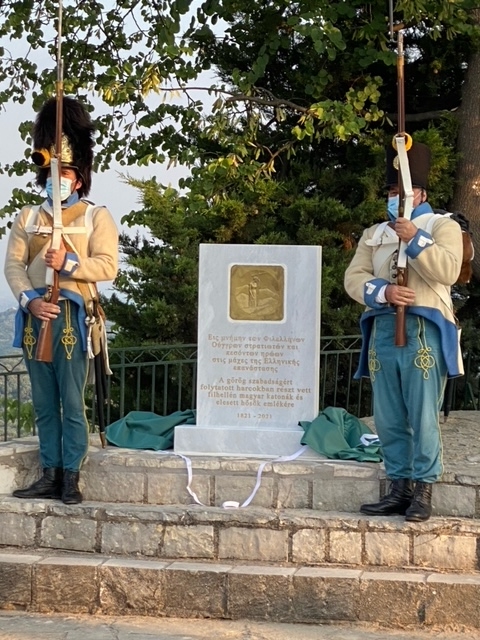 The Society for Hellenism and Philhellenism (SHP) participated in the ceremony organized on June 20, 2021 by the Municipality of Peta (municipality of Nikolaos Skoufa) in favor of the fallen Hungarian Philhellenes in Peta.

During the event, the mayor of Peta, Ms. Rozina Vavetsi, and the Greek-Hungarian Ambassador to Greece, Erik Haupt, inaugurated a monument in memory of the Hungarian Philhellenes fighters who died in Greece during the Greek struggle for liberation.

The Battle of Peta is a milestone in the history of Europe, because for the first time European citizens from many different countries, who had been hostile to each other until then, came together to fight under the same flag for the same common values ​​that make up the European civilisation.

The mayor Ms. Rozina Vavetsi implements a series of pioneering actions of high quality and aesthetics, which promote internationally the history and culture of the region and Greece, placing Peta at the center of international interest. SHP supports the work of the municipality of Nikolaos Skoufa Peta, with an emphasis on a series of events planned for during 2021, and for July 2022, the 200th anniversary of the Battle of Peta. 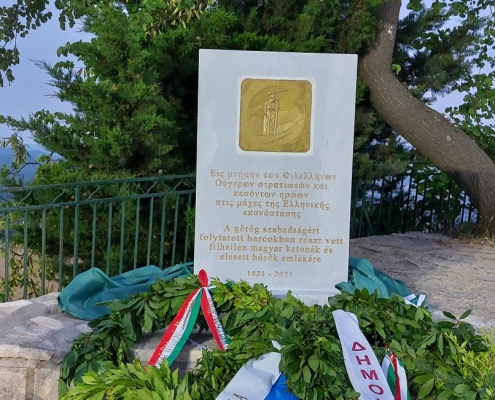 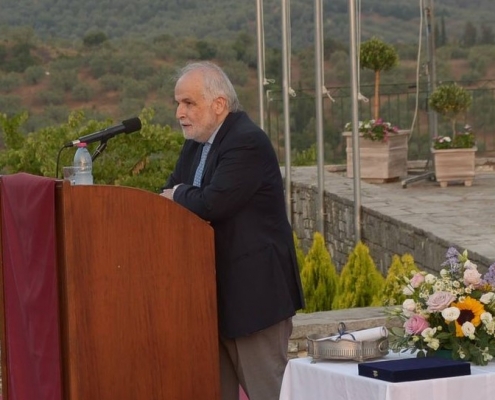 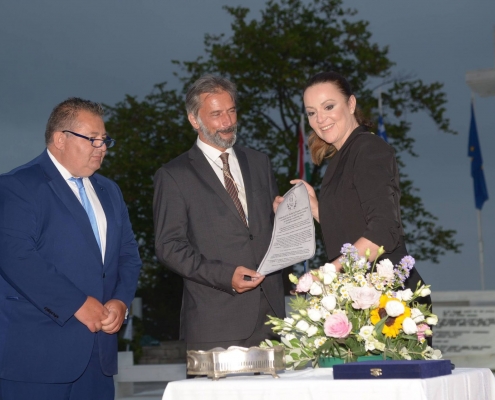 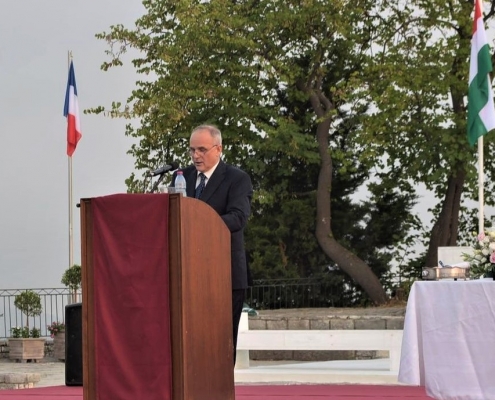 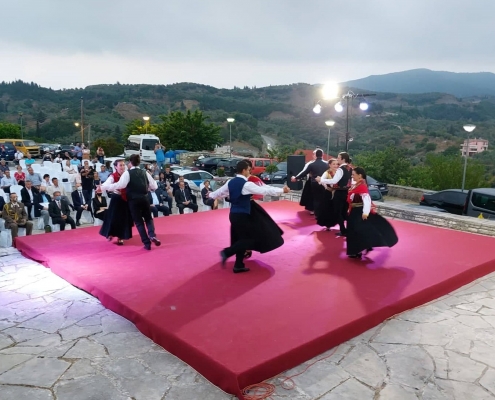 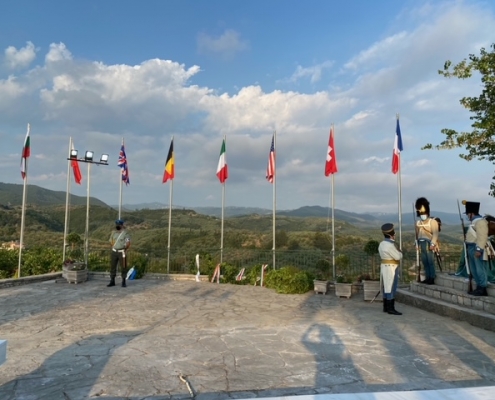 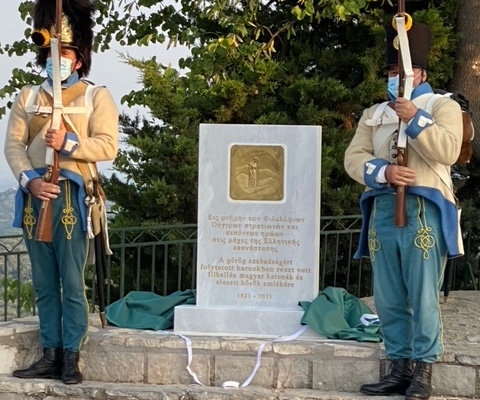 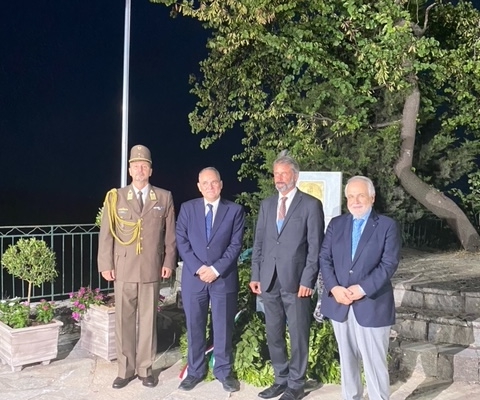 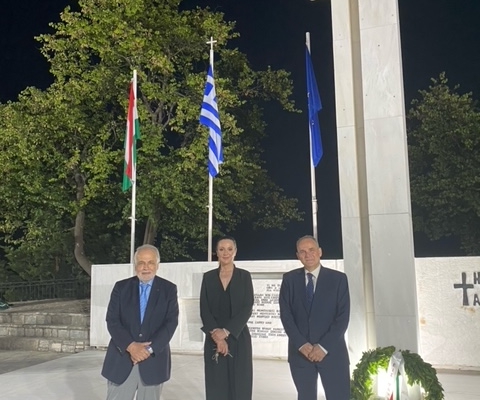